LIUNA Retiree, Brother Ernest C. Stephens, a member and officer of LIUNA Local 99 (formerly 1177) for over 45 years, was inducted into the LA AFL-CIO Hall of Fame during the recent LA AFL CIO Conference in Baton Rouge, LA. LA Governor John Bell Edwards spoke passionately about Brother Stephen's calm demeanor and strong commitment to working men and women in Louisiana. Brother Stephens, who passed in May 2021, had been the Assistant to the President and Statewide Political Director for the LA AFL-CIO since 2009, after his retirement from LIUNA. While Business Manager of Local 1177, Brother Stephens was a charter member of the LIUNA AA Caucus National Board. Along with other charter members, Brother Stephens was instrumental in forming the foundation of the caucus. 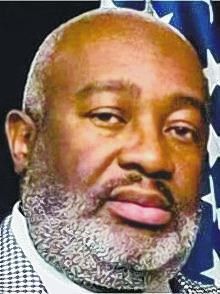 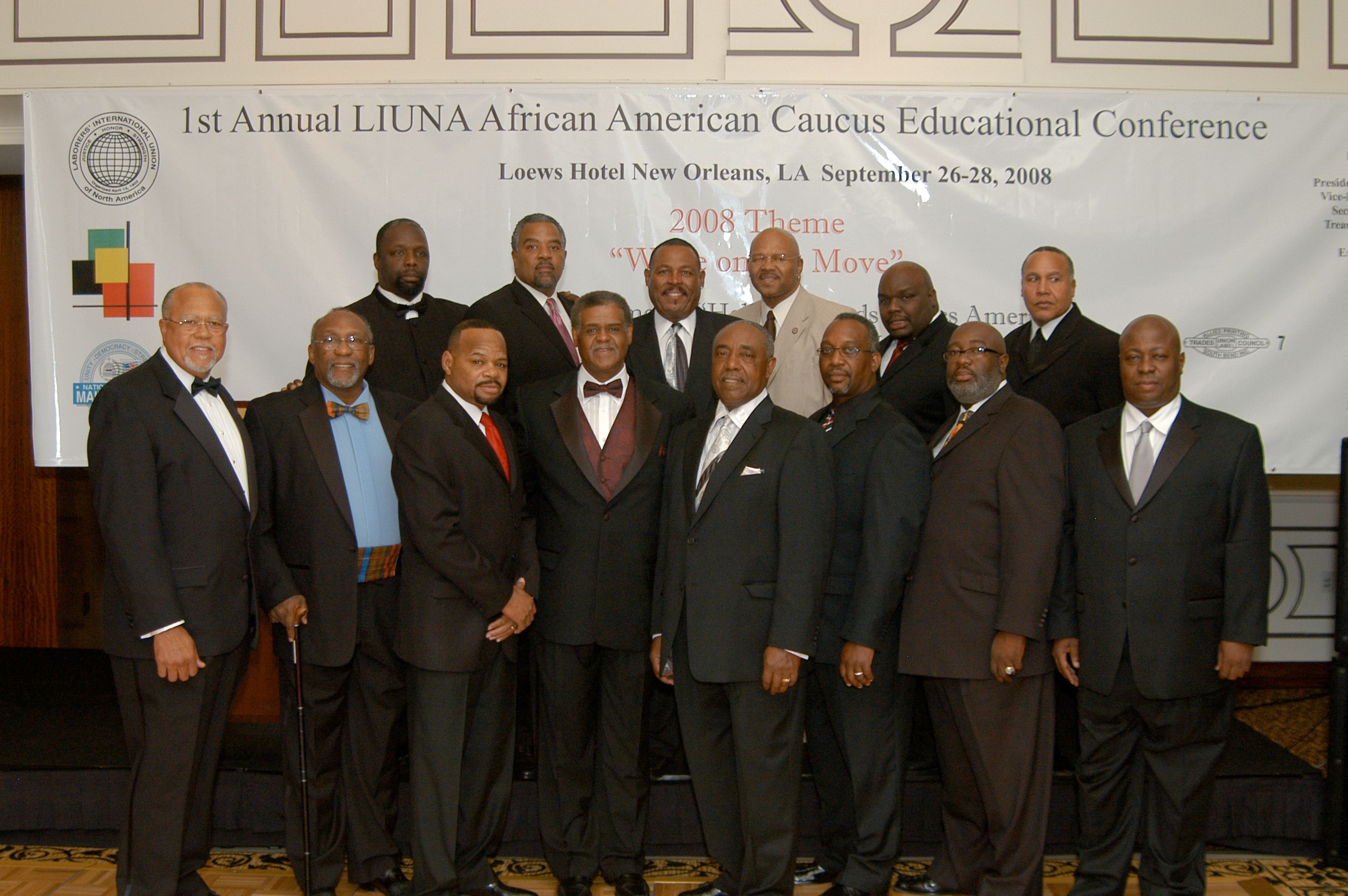