AA Caucus board members Brother Mamadou Bah (Local 506) and Brother Tony Tubbs (Local 183) organized caucus members in Toronto to assist in GOTV efforts in the municipality’s October 24, 2022 election. The election was focused on City Councilors and Mayors. The efforts of caucus members in the community assisted in great voter turnout. Michael Thompson, a six-term councilor, was successfully re-elected. Councilor Thompson is also a Deputy Mayor. He works to bring people in Toronto together in a spirit of collaboration. He participates in several charitable organizations including the LIUNA Local 506 scholarship fund. Thompson is one of the most effective political leaders in Toronto. 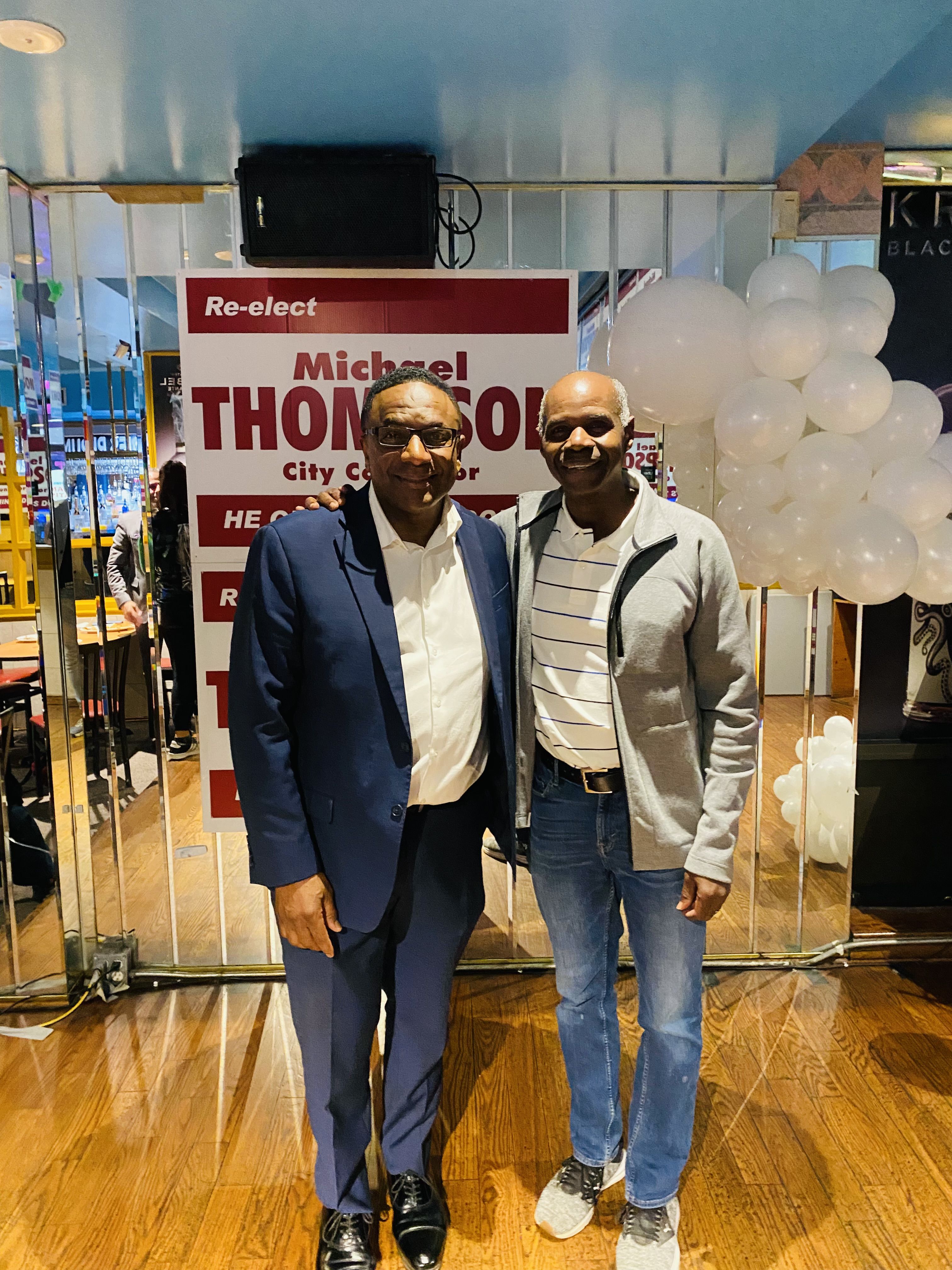