Vice Presidents Richardson and Staten were in attendance to present awards along with several of the Caucus E Board members. A highlight of the evening was a special donation in support of Caucus efforts in the community presented by LIUNA Brother Ronny Griffin, Business Manager of Local 110 in St. Louis, MO. The donation sparked a matching donations from the Philadelphia & Vicinity District Council.

The reception is held annually during the CBCF’s Annual Legislative Conference to highlight those in Congress and others with political influence who have been loyal and supportive to the issues important to all LIUNA members and the communities they work and live in. Creating new jobs and improving economic opportunity is paramount to the honorees, the CBC and the Caucus. 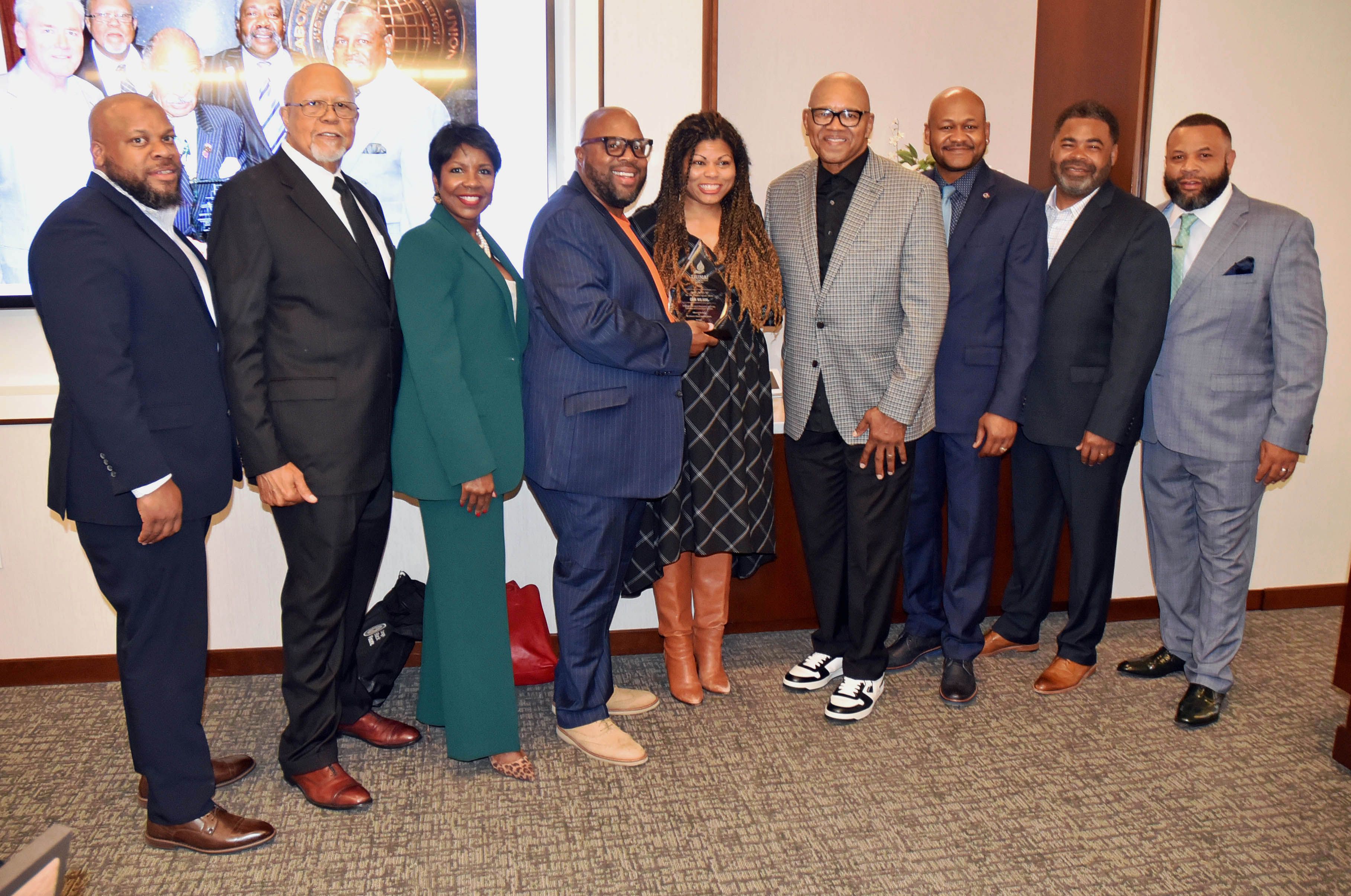 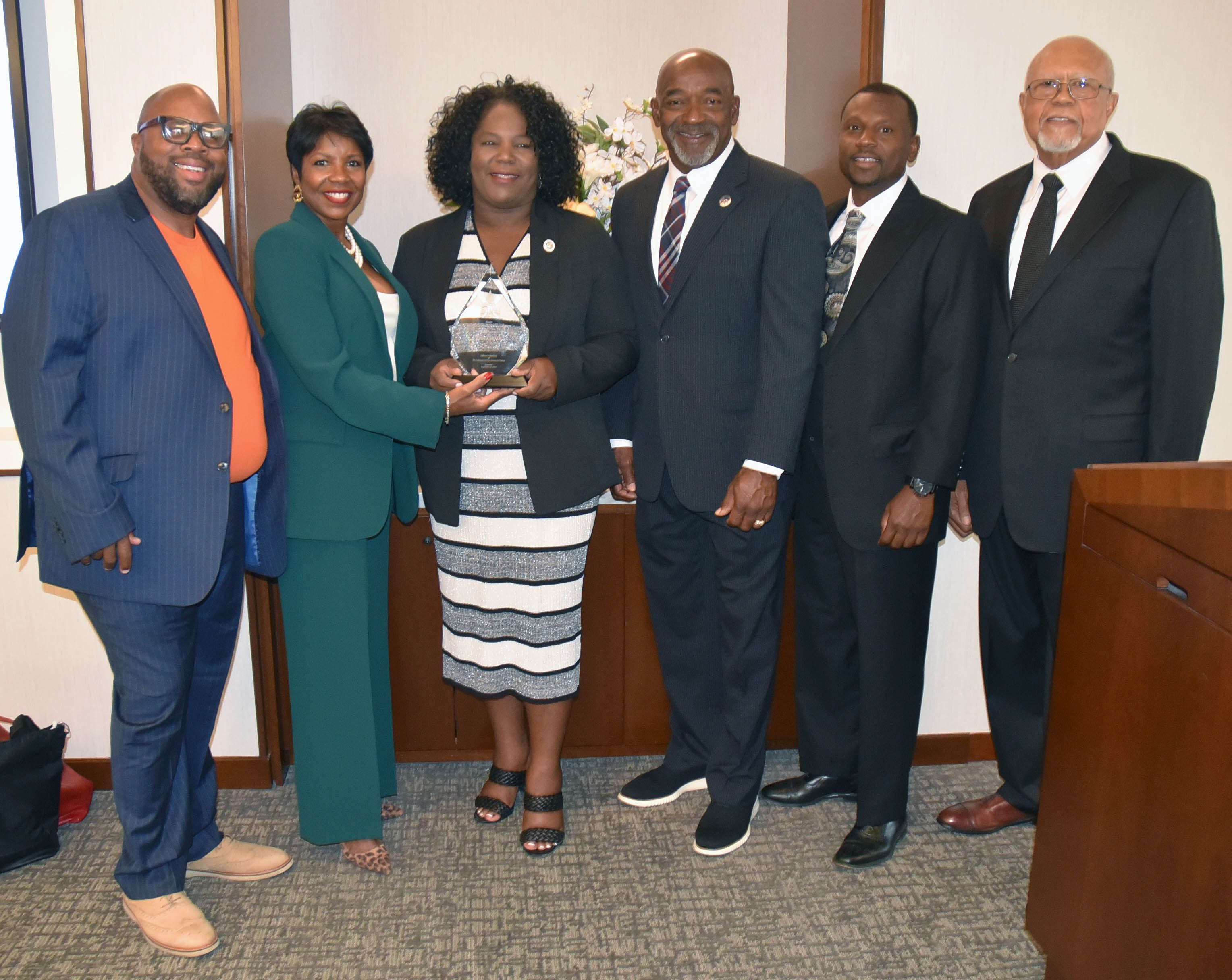 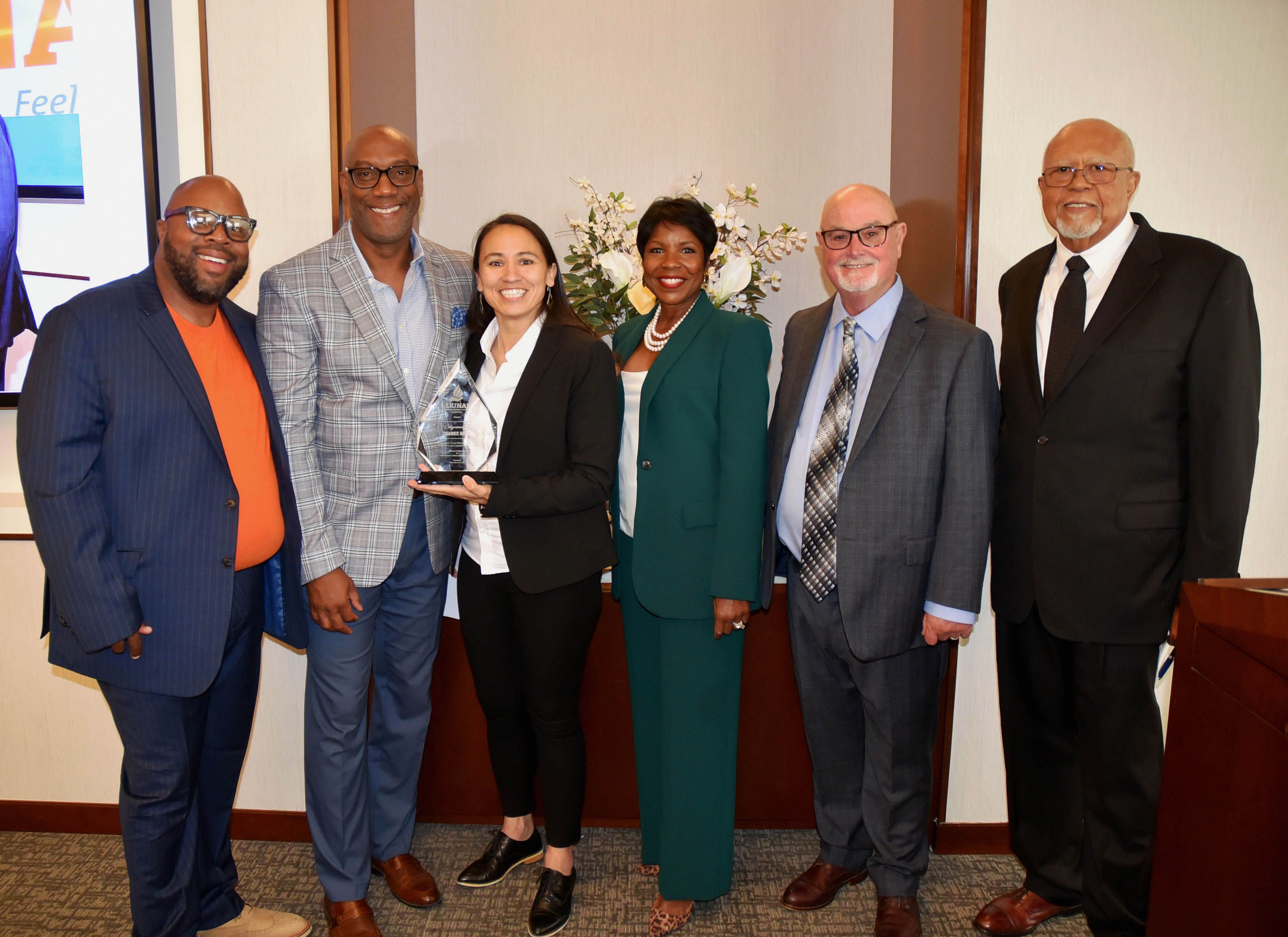 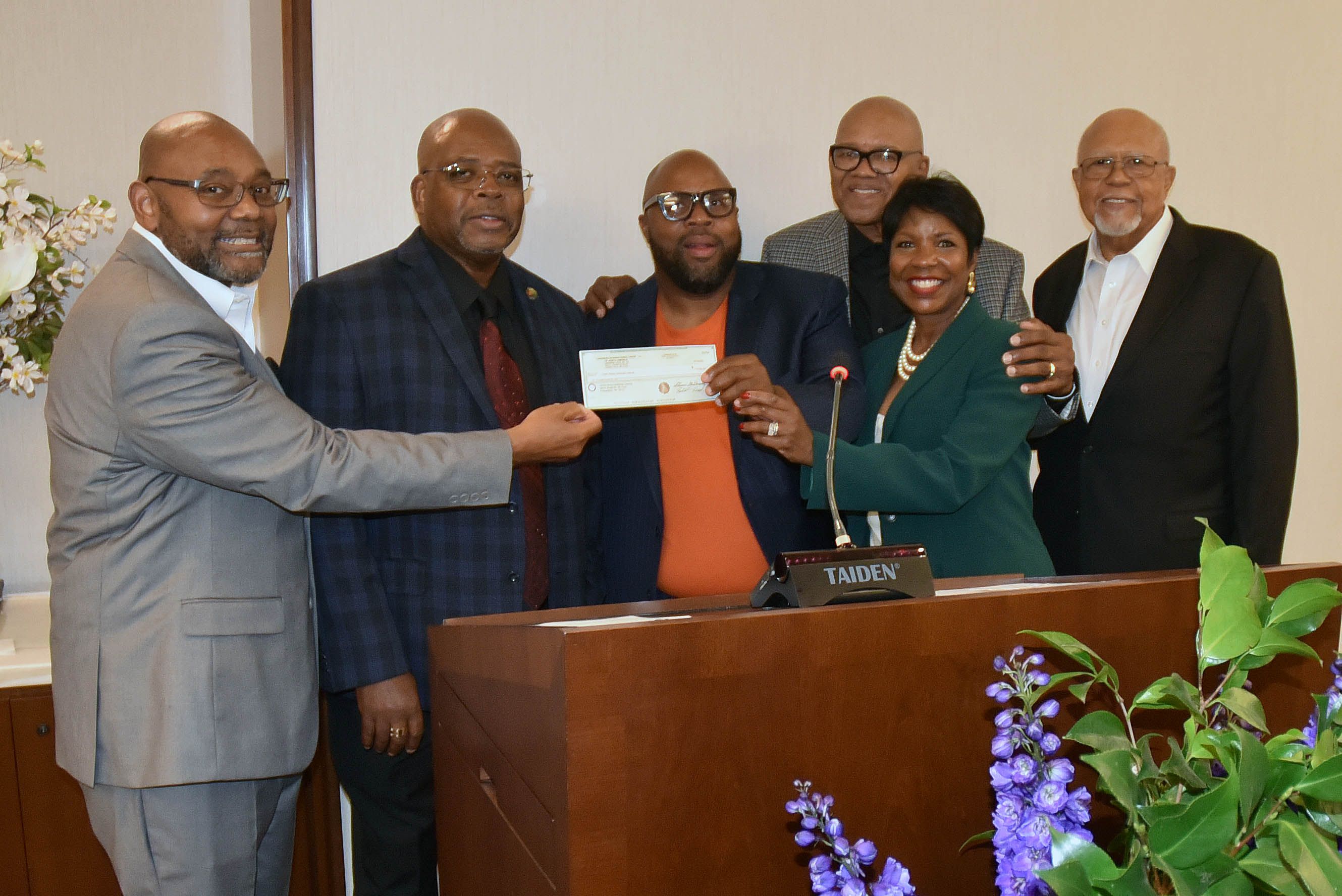 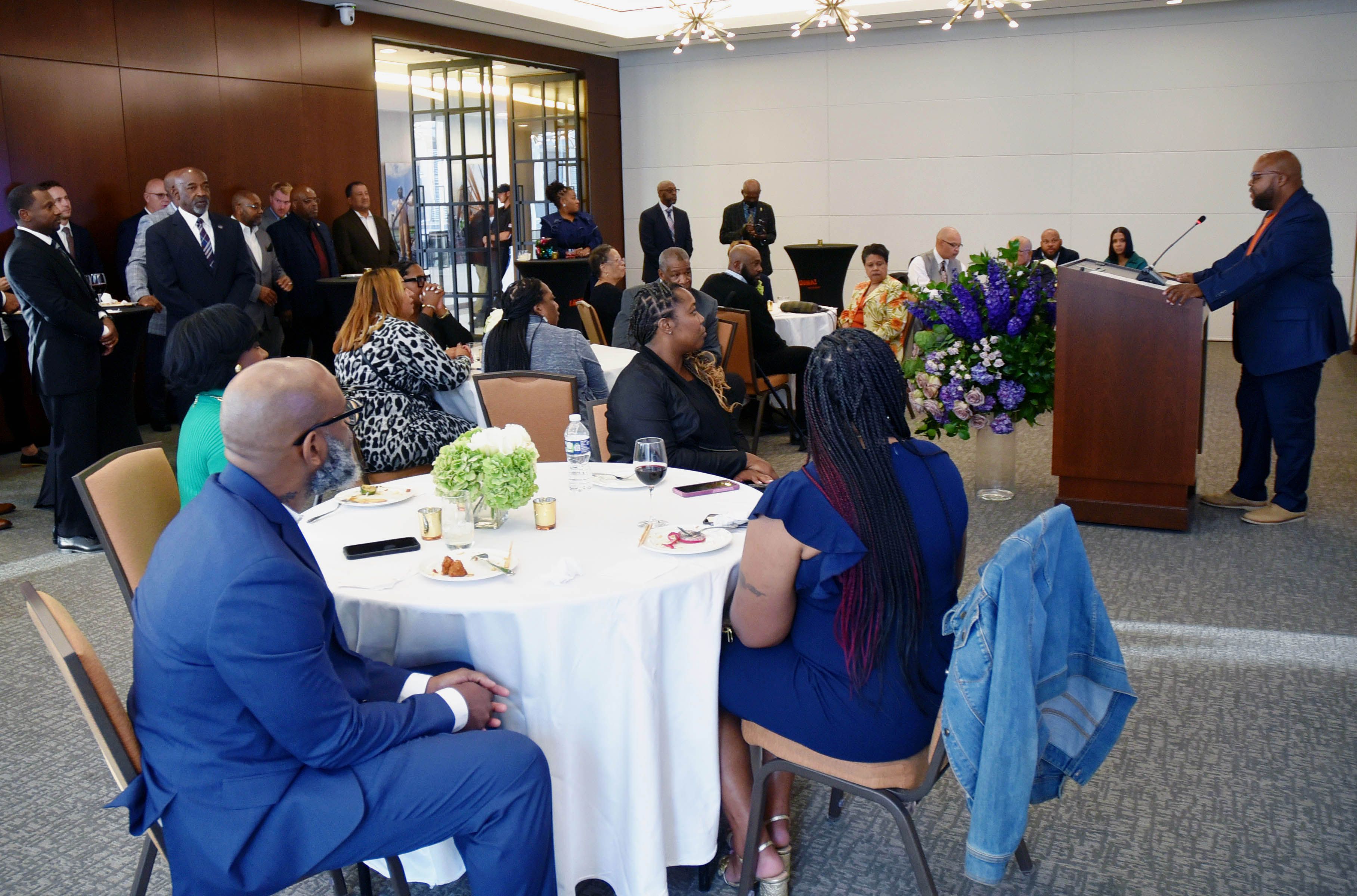